The International Conference on Smart Technology and Applications (ICoSTA) 2020 is an International conference that will be organized by the Faculty of Engineering - University of Bhayangkara Surabaya. The goal of this conference is to facilitate researchers, practitioners and lecturers around the world to publish, explore and share their current research in Industrial Internet of Thing, Green technology, Sustainable development (innovation), Artificial Intellegence (AI) and Smart technology.

Selected papers that are registered and presented in the conference will be submitted in the IEEEXplore digital library (indexed in SCOPUS). All papers sent in IEEE Xplore must follow the IEEE Xplore PDF specifications. IEEE PDF eXpress is a free service for IEEE conferences. The author can create PDFs that are compatible with IEEE Xplore. Steps for uploading paper with PDF eXpress http://bit.ly/2Y7N66U.

* Until now, researchers from more than nine countries have sent their papers. 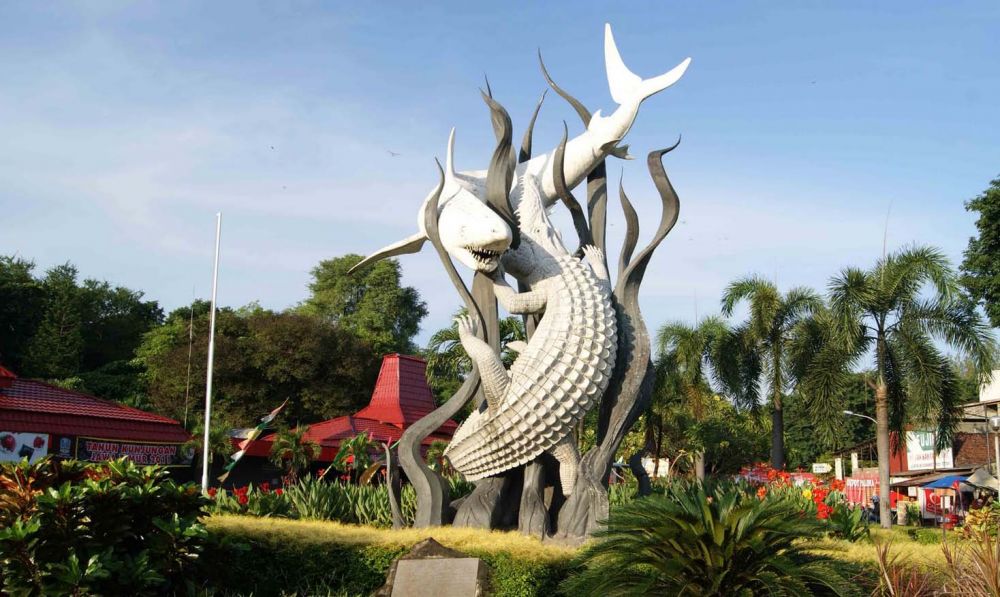 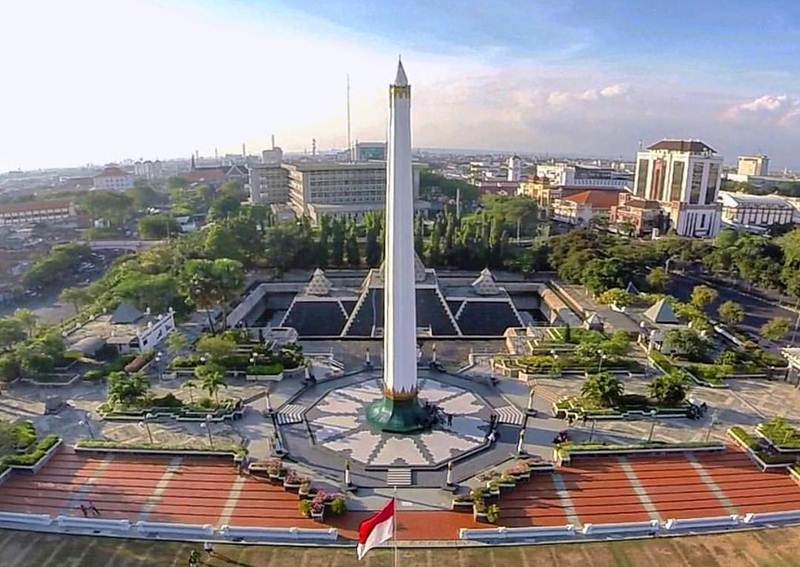 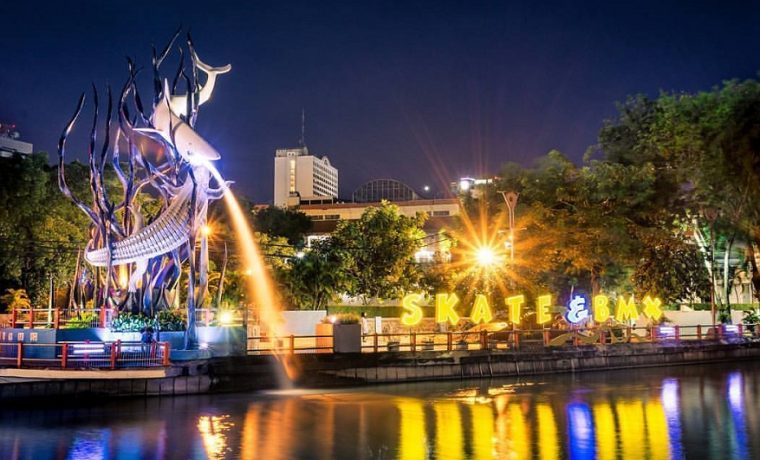 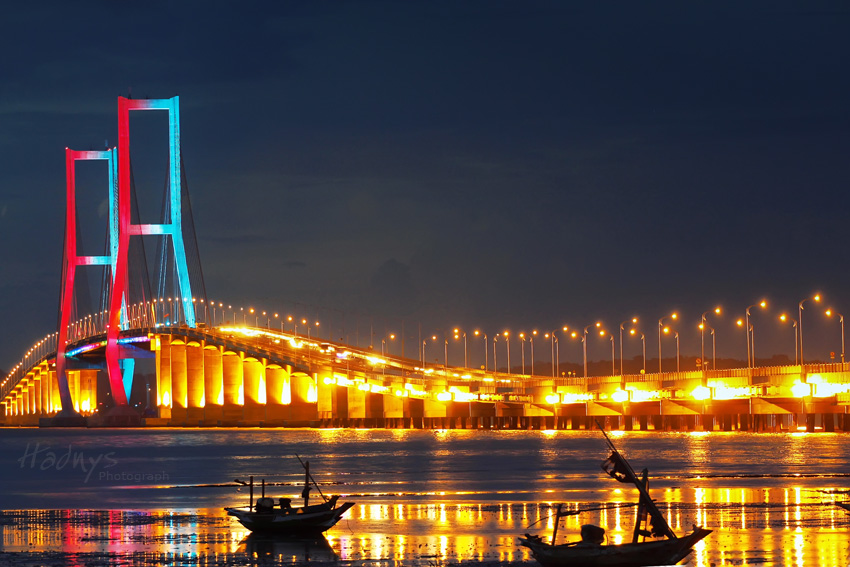 The city of Surabaya is the capital of East Java Province, Indonesia, as well as the largest metropolitan city in the province. Surabaya is the second largest city in Indonesia after Jakarta. Various awards have been achieved, among others: Award for the Predicate of Compliance with public service standards In accordance with Law 25/2009 on Public Services, Indonesia City Award, e-Dishub Award for Wow Excellence Service, Social Technique Award in the field of communications and information technology for the ICT-based city concept initiator, The Best of the Best Indonesian Digital Society Award (IDSA) Award, Winner of Smart City with a population above 1 million, First Winner of the Smart City Environment Area Award and Indonesia's Best Smart City Award.

As a trading city, Surabaya has many shopping centers and malls. Tourism in Surabaya includes a number of Surabaya zoos, Kenjeran beaches, batik handicrafts. In addition, the city has historic sites such as the Oranje Hotel or Yamato and is a historical tourist attraction. Traditional Surabaya city arts are still preserved. The city's traditional forms of art include music and stage art such as ludruk, gending Jula Juli Suroboyo, remo dance, kentrung and so on. For more details, see the link about Surabaya.

The ICoSTA 2020 Joint Conference will be held at Mercure Hotel Surabaya. where the comfort is their main concerns. With several hotel units across Java, we can enjoy luxurious comforts and convenience in the best location throughout Surabaya. Mercure Hotel is a Luxurious hotel suited for both Business & Leisure, a hotel for urban escape. 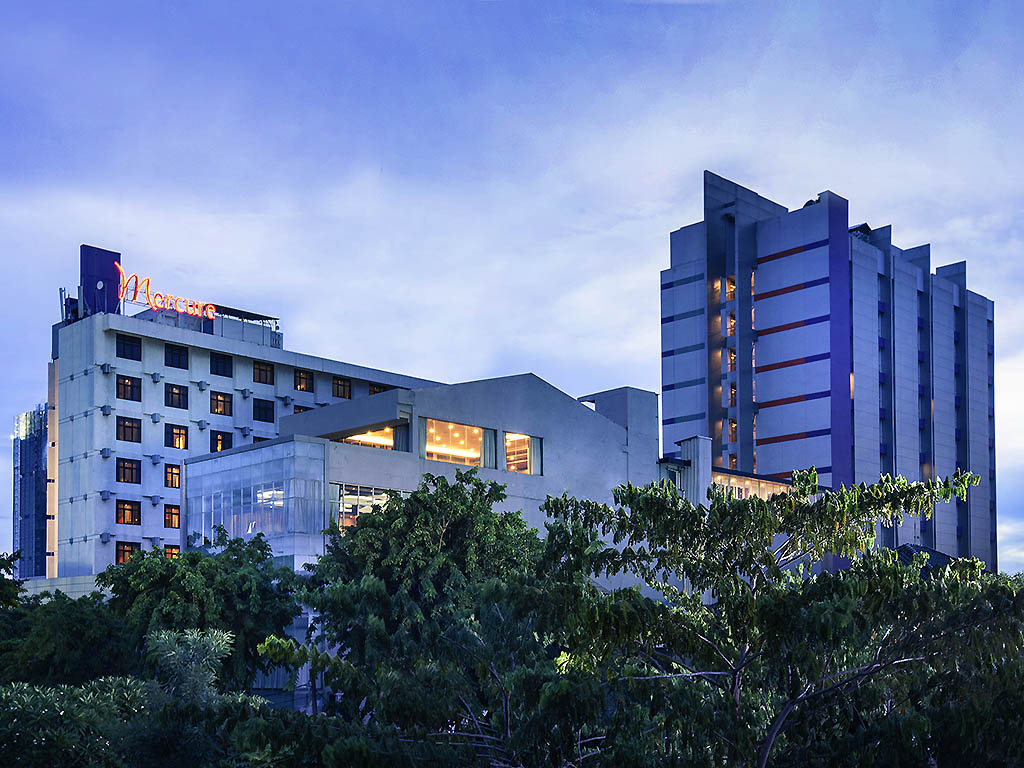 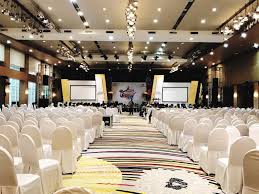 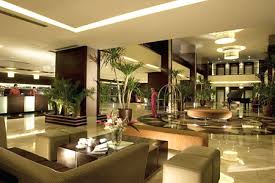 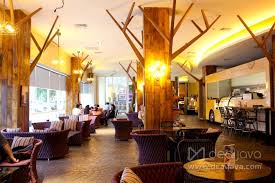 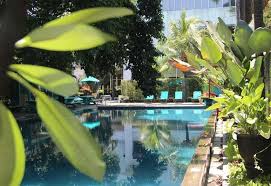 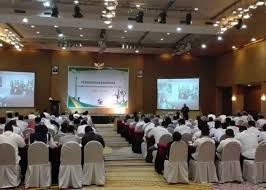 The invited speakers are experts in the topics related to the theme of the conference "Empowering Industrial IoT by implementing green technology for sustainable development". They come from universities in Thailand, Taiwan, Philippine also Indonesian. 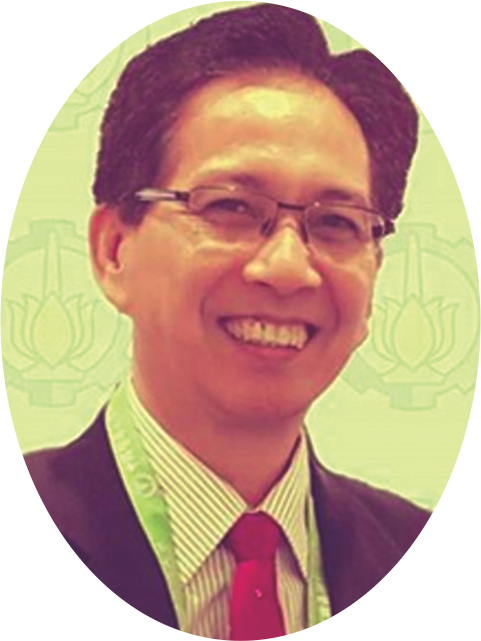 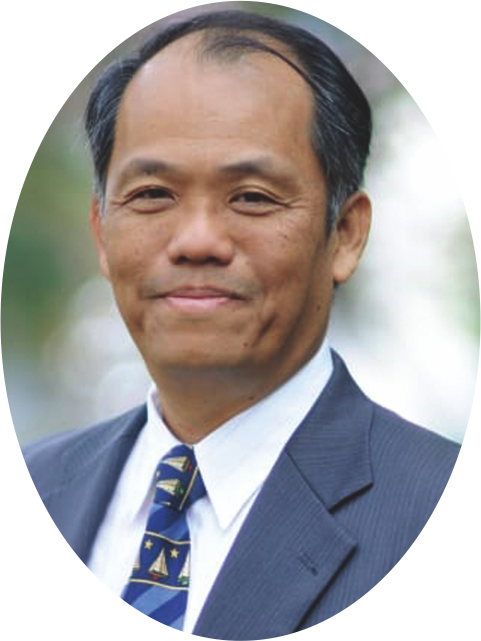 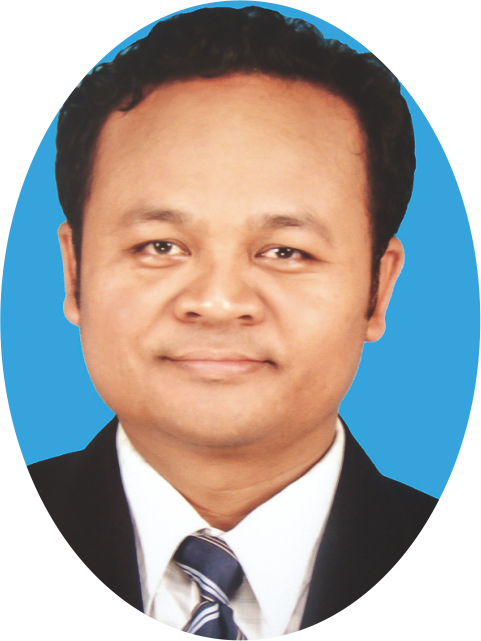 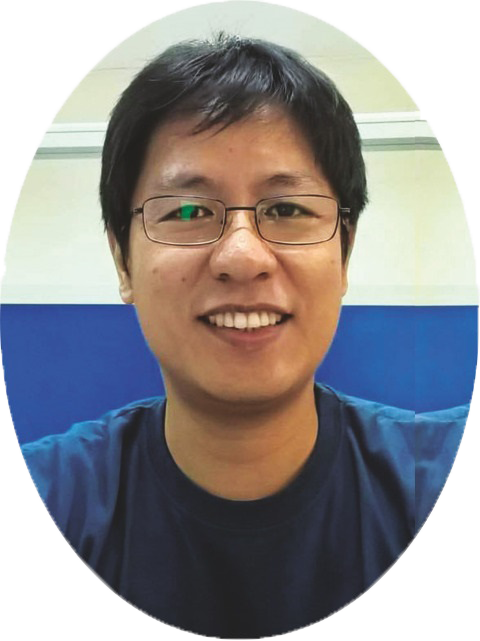 The paper sent must be in the IEEE conference template format and can be seen at IEEE templates.
Procedure Submission :

Papers submitted to ICoSTA, and are accepted and presented in ICoSTA 2020 will be submitted to IEEE for the purpose of publication in IEEE Xplore Digital Library. IEEE Conference Record Number : #48221 (Indexed in SCOPUS).
Link: https://conferences.ieee.org/conferences_events/conferences/conferencedetails/48221.